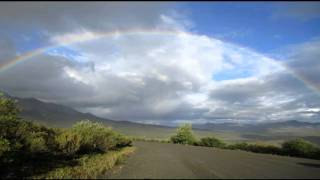 — Grizzlies in Denali National Park and Preserve are a magnificent sight for any visitor. The park has regulated its grizzly bear population since 1988 – one of the longest running studies of grizzly bears in the wild. For 20 years, National Park Service wildlife biologist Patricia Owen has been on task in Denali, running bear monitoring and management studies. Learn about how she helps the park sustain a healthy bear population in a natural environment while promoting safe interactions between bears and people.

Grizzly Bears are majestic wild creatures. Viewing Grizzlies in Denali National Park and Preserve, Alaska, is a highlight for any visitor. Since 1988, Grizzlies there have been studied by wildlife biologists.

Grizzlies are a naturally regulated wildlife population in Denali National Park and Preserve. The park’s bear population has been studied for over twenty years—one of the longest running studies of naturally regulated grizzly bears. The population trend determined from the calculated vital rates indicates that the Grizzly Bear population is likely to be decreasing slightly. The Grizzlies are monitored visually and by observing radio-instrumented (tagged) individuals. Interactions between bears and people are monitored carefully for the safety of both species. 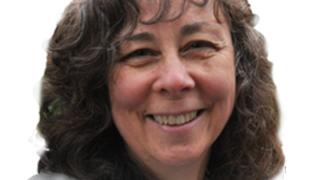 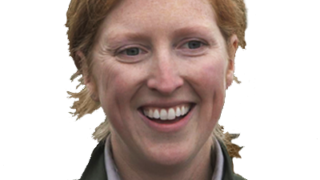