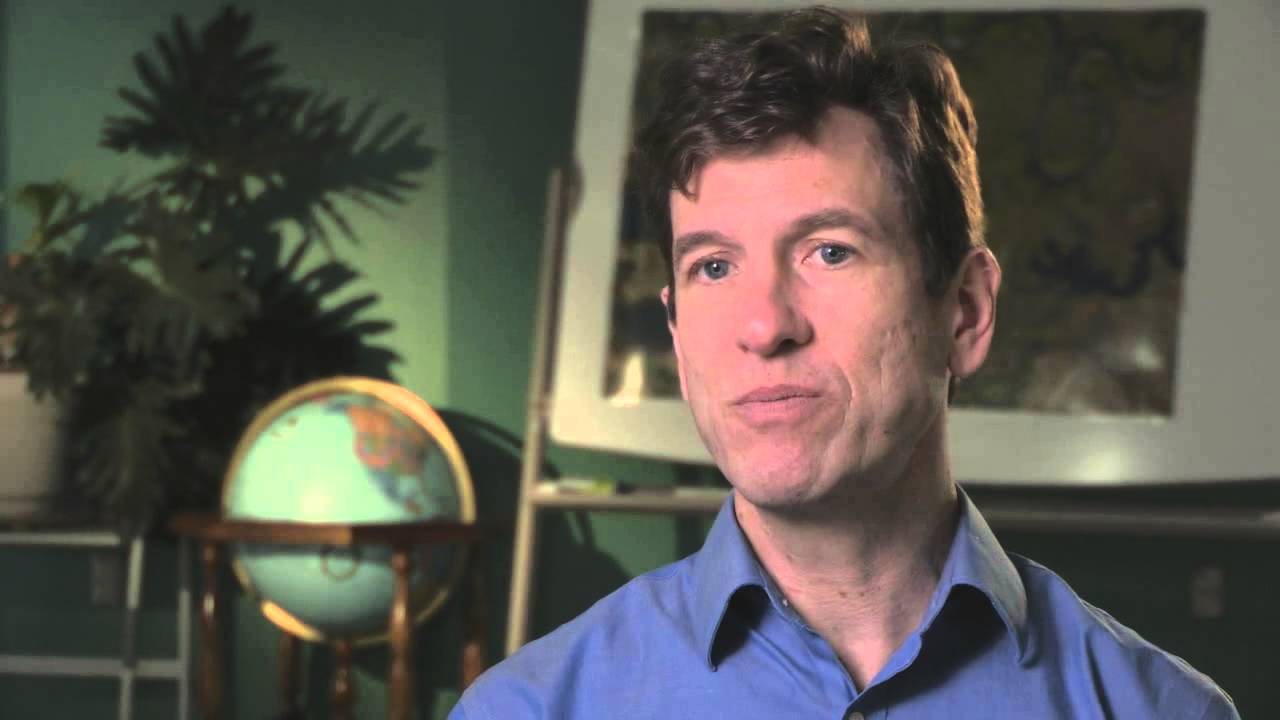 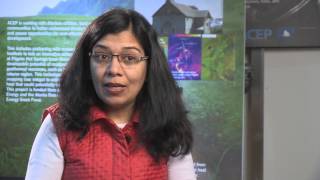 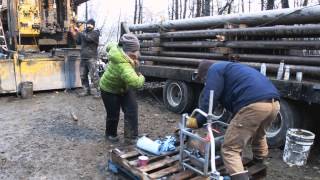 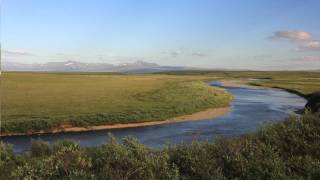 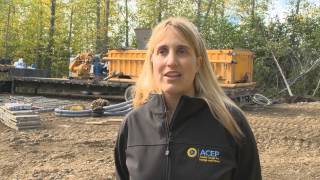 Gwen is the Director of the Alaska Center for Energy and Power (ACEP), which is an applied energy research program based at the University of Alaska Fairbanks focusing on both fossil and renewable/alternative energy technologies. ACEP is a highly interdisciplinary program with over 30 affiliated faculty spanning a wide range of energy-related disciplines.

Prior to joining the University of Alaska, Gwen served as the Vice President of New Development at Chena Hot Springs Resort near Fairbanks. While at Chena, Gwen oversaw the construction of the first geothermal power plant in the state, in addition to numerous other innovative energy projects ranging from hydrogen production to cooling a 10,000ft2 ice museum year-round using 150°F hot water.

Gwen moved to Alaska in 1994, shortly after graduating from Bradley University with a degree in Physics and Mechanical Engineering. Gwen is the mother of three children – Leif, Marais, and Lael. She is married to Iditarod and Yukon Quest musher Ken Anderson, and the couple maintain a kennel of about 50 dogs outside of Fairbanks, Alaska. They live off grid in a house they built themselves, and generate their own power through a combination of solar PV, wind, and diesel generator. Gwen has been the recipient of several awards throughout her career, including an R&D 100 award, Project of the Year from Power Engineering Magazine, the Alaska Top 40 Under 40 Award. 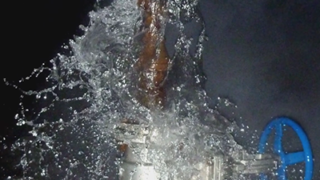 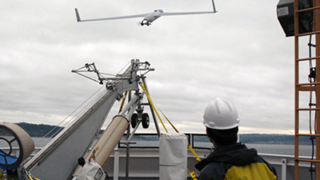