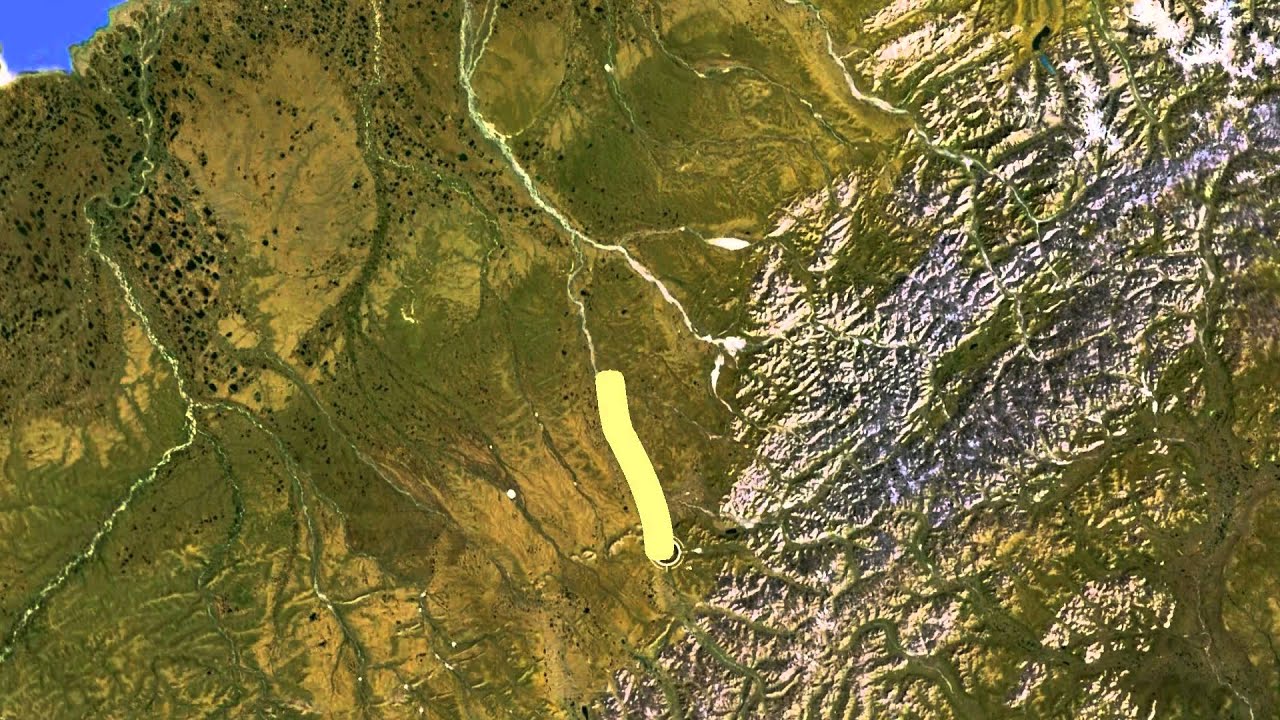 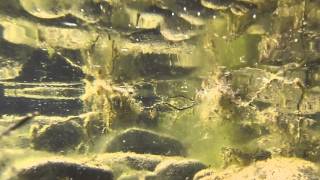 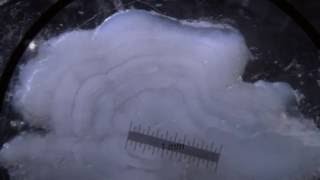 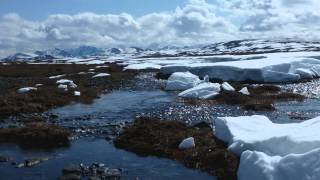 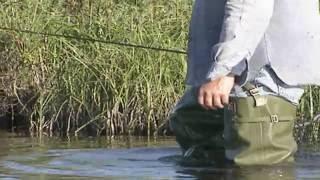 “In the mid-2000’s or so, we became interested in climate change and the effects– the projected effects that could be occurring on the North slope. Through some hearsay and some other contacts, I heard of Linda Deegan’s work on the Kuparuk, so I knew that there was a considerable data base of historical information on Grayling in the Kuparuk as well as the relatively easy access, having the Dalton highway across the stream. So we started putting our heads together about how would we describe the potential effects of climate change: the drought periods and fragmented habitats, how that might affect the Grayling population. And again in the context of the Grayling being perhaps an indicator species of other drying trends that could occur on the North slope with other species. And so in 2010 we implanted radio tags, radio transmitters, into 100 Arctic grayling” ~ Jeff Adams 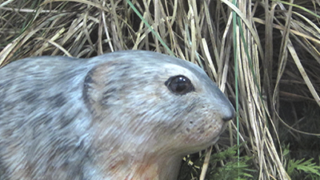 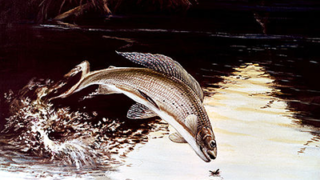