“Our field season is exceptionally long; it’s a five month field season. We arrived here in early April and we’re here until the beginning of September. The entirety of the spring and summer.” – Ryan Choi

Setting Up Camp at Tutakoke River

Remote research camp Tutakoke Camp sits along the Tutakoke River, a windy tidal slough that flows inland in the Yukon-Kuskokwim Delta near the eastern edge of the Bering Sea in the Yukon Delta National Wildlife Refuge. It’s about 600 miles west of Anchorage, Alaska. Researchers there are studying how the life cycles of growing plants and the seasonal arrival of migratory birds are changing due to climate change.

United States Geological Survey reported: “Coastal regions of Alaska are regularly impacted by intense storms, the frequency and intensity of which are expected to increase as a result of climate change. In this region lies the Yukon-Kuskokwim Delta, one of the largest deltaic systems in North America, and home to thousands of Native Yup’ik and Cup’ik Alaskans and the birds, fish, and marine mammals they depend on for nutritional and cultural values. The low relief of the YKD makes it especially susceptible to storm-driven flood tides and increases in sea level.” 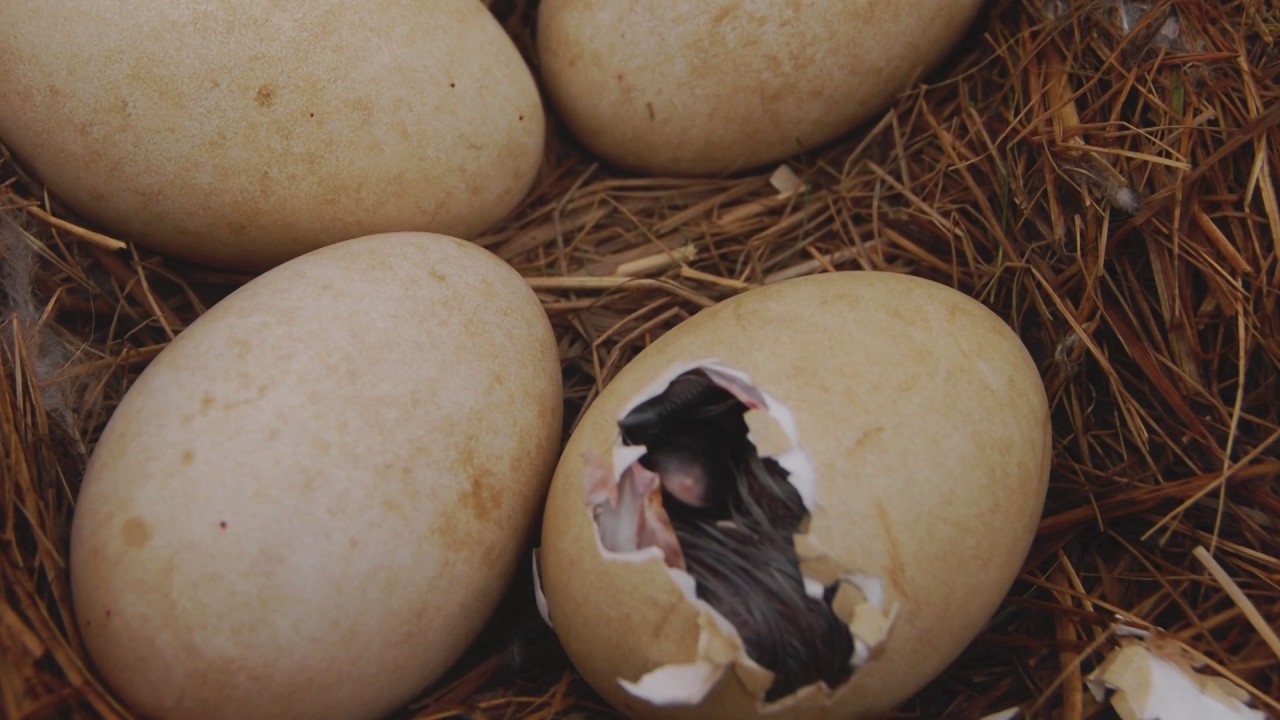 Climate Change and Brant Geese in the Y-K Delta Warming temperatures create a mismatch in the timing of plant growth and the arrival of migratory birds. Researchers explore the implications of this mismatch in Alaska's Yukon Delta National Wildlife Refuge, investigating alterations in the carbon storage potential of plants, the release of... Read More >